Philip was admitted as a solicitor in New South Wales in 1972 and as a barrister and solicitor in South Australia in 1976. He holds a Master of Laws degree and a Bachelor of Arts degree from the University of Sydney and commenced practice in Sydney. Since 1976 he has been living and working in Adelaide and accumulated some 26 years experience in the office of the Crown Solicitor for the State of South Australia. At the time of leaving the Crown Solicitor’s Office in July 2005 Philip had been Assistant Crown Solicitor Commercial and Competition for approximately ten years. In this role he headed the legal team that was responsible for advising the government on competition policy implementation and major contracts including significant purchasing and privatisation transactions and infrastructure projects.

After leaving the Crown Solicitor’s Office in 2005 Philip has provided advice and drafted documentation for a start-up internet service provider in relation to its Telecommunications Act obligations, registration of Australian and United States trade marks and information technology licensing. In this period he also acted for a number of South Australian Government agencies in relation to their construction and purchasing operations and prepared a policy discussion paper in relation to trading in water access rights.

Philip has been a board member of two not-for-profit health service providers and was appointed to the council advising the Minister on rural health services in South Australia. Philip was a member of the former State Supply Board (now State Procurement Board) and participated in the establishment of internal audit committees for the two government agencies delivering rural health services and general administrative services. He is currently the Presiding Member of the South Australian Superannuation Board and Southern Select Superannuation Board, the two bodies responsible for administering the superannuation schemes for South Australian public servants and government employees.

Philip brings to the table a broad experience in a wide range of general commercial transactions as well as an extensive knowledge of public sector administrative and regulatory arrangements. His involvement in large scale Government purchasing and infrastructure projects has required him to analyse complex contractual and legislative schemes and identify realistic options to enable the client to achieve its preferred outcomes. 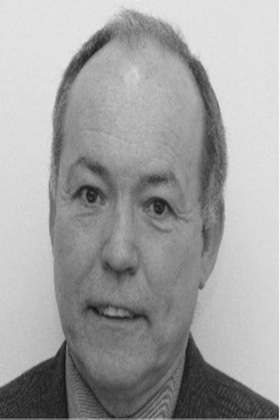